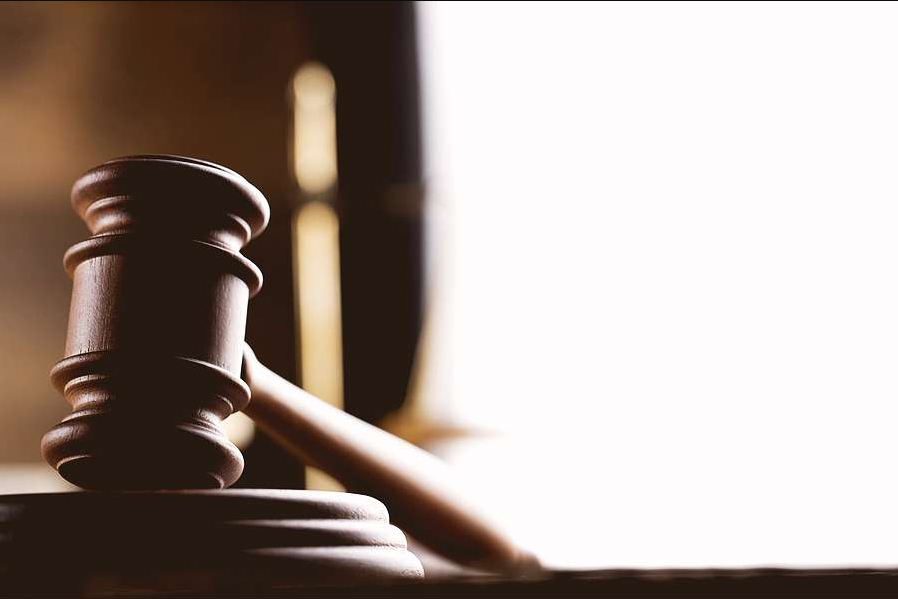 MONTREAL – The Drummondville couple who requested that their children be exempt from Ethics and Religious Culture (ERC) classes have decided to appeal to the Supreme Court of Canada. 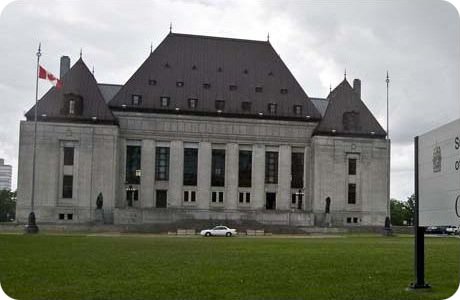 The Coalition for Freedom in Education (CLE) supports these principled parents who have the courage to fight for the children’s education all the way to the Supreme Tribunal of the land. Coalition’s Chair, Sylvain Lamontagne, declared that “as far as the parents are concerned, this curriculum trivializes their religion and moral values and treat them as no more important or true as any other, some sociologists have even publicly qualified it as indoctrination.”

Coalition’s spokesperson, Richard Décarie, said that “imposing this curriculum to all children is a serious onslaught on parental rights and freedom of conscience, so much so that even the United States government is closely monitoring the situation.”(1)

The loss of the fundamental right for parents to choose the moral and religious education of their children at school – no exemptions have been granted – is currently limited to Québec. But, if this encroachment by the State goes unchallenged, it may set a precedent and encourage other provinces in Canada to follow Québec’s lead.

The Coalition maintains that the State, by imposing a universal ethics and religious culture curriculum to all pupils throughout primary and secondary schools – be they public or private -, goes beyond the legitimate powers of a government and undermines the freedom of conscience and religion proclaimed by the Canadian Charter (section 2a).

The Québec couple appealing to the Supreme Court of Canada is supported by various associations such as the 104,000-strong Knights of Columbus of Québec who have recently reiterated their support for the position upheld by the Coalition for Freedom in Education. The Québec population is also strongly committed to the freedom of choice in moral and religious education as two successive Leger-Marketing polls have indicated.

(1) See “International Religious Freedom Report 2009” compiled by the
Bureau of Democracy, Human Rights and Labor of the United States, an
agency within the U.S. Department of State.